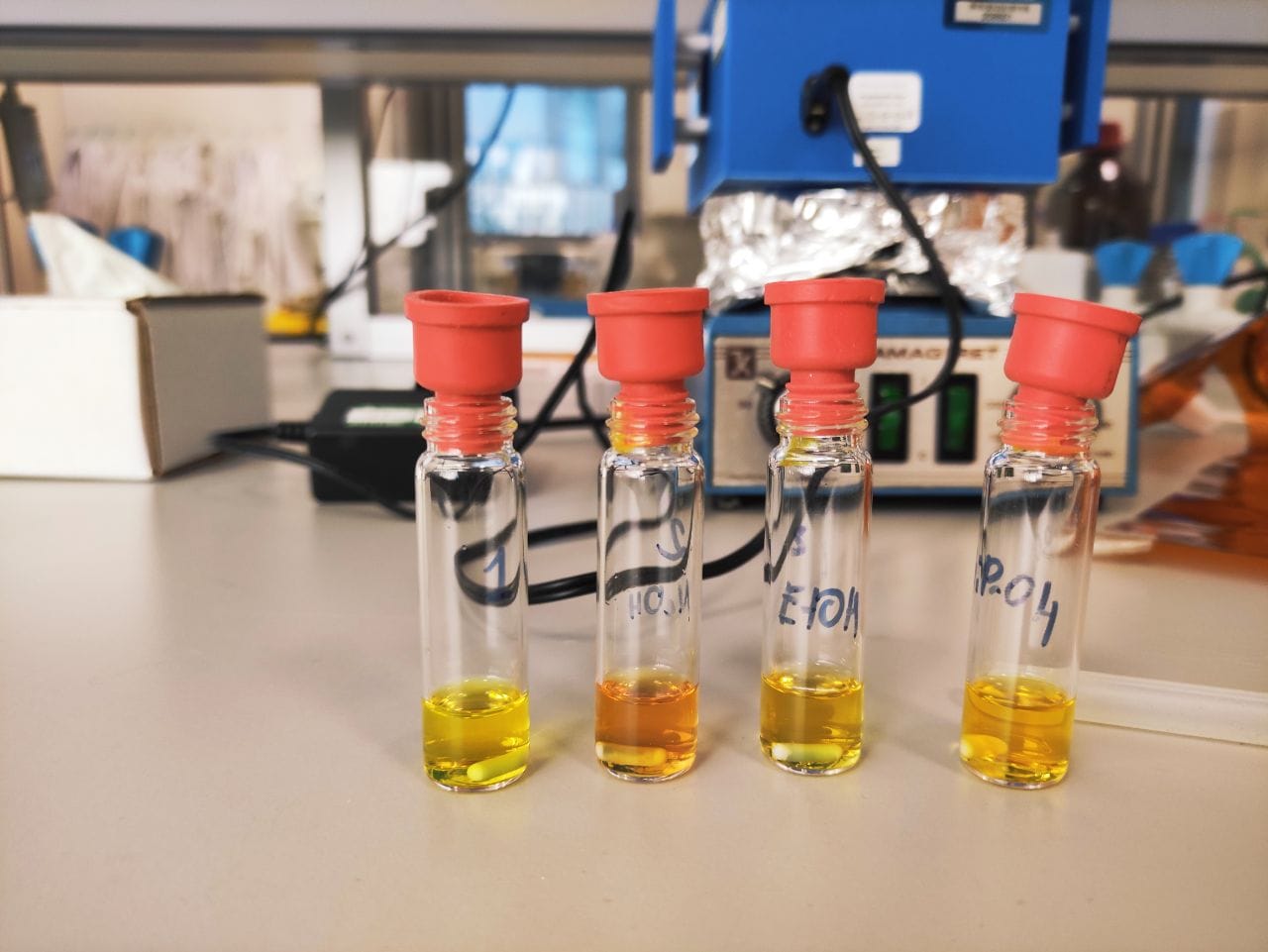 Within the field of sustainable manufacturing we are interested in photocatalysis and design of artificial enzymes. We initially explored light-triggered chemical reactions as a tool for functionalisation of nanomaterials, which inspired us to expand our research into artificial enzyme design, in particular use of light sensitive cofactors such as flavins. 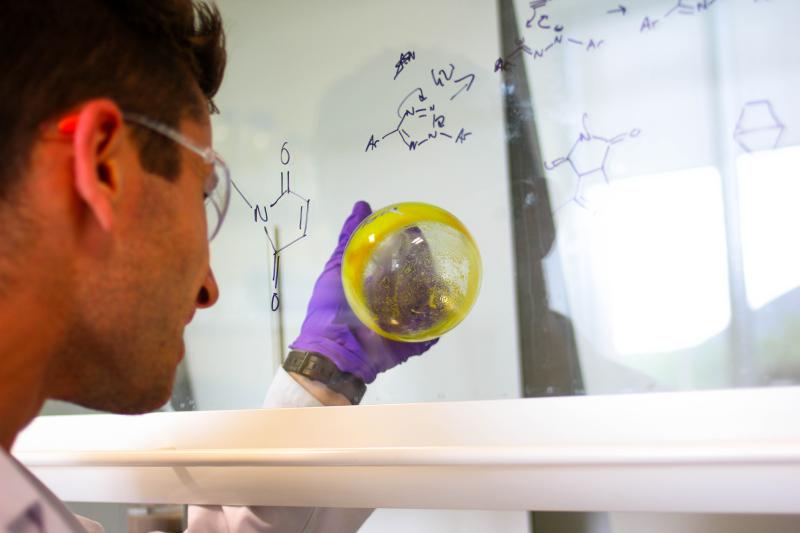 Our current work exploits flavin derivatives and flavin-nanomaterial hybrids as photocatalysts and oxdising/reducing agents, in particular for enantioselective catalysis. Such exploration involves not only design of appropriate active agents but also development of tools to monitor the efficiency of the catalysis and reaction kinetics.

We also investigate greener strategies to prepare and scale up the manufacturing of useful nanomaterials such as iron oxide and polymeric nanoparticles. 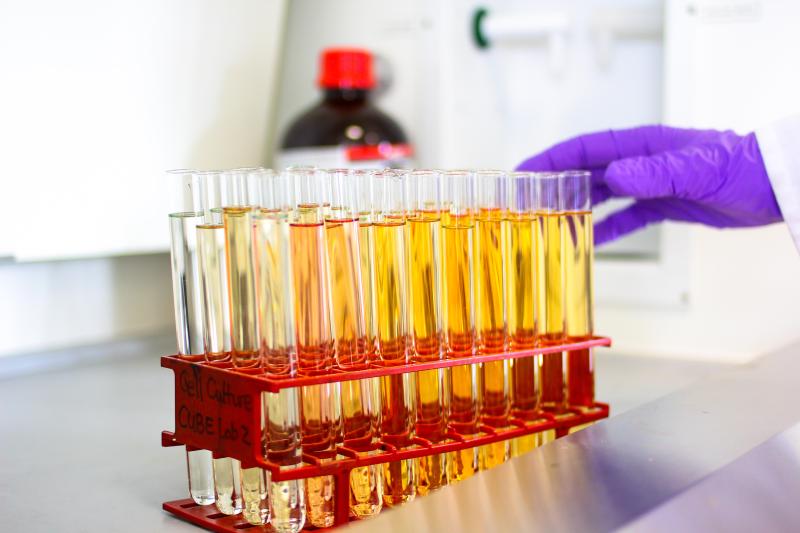